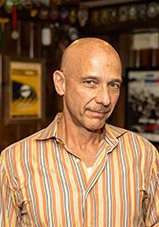 NYS Real Estate Salesperson
Office: (518) 523-3333
Cell: (518) 323-5339
anthony@adkpp.com
Anthony’s formative years were spent in Britain, Monaco and along the Eastern United States. He graduated from Carnegie Mellon University working as an Art Director and Project Manager in LA, Paris, Munich and New York. One slow summer in Manhattan he ventured up to Long Lake with his Adirondack fiancée looking to flip a run-down bargain on a lake somewhere. 20 years on, he’s still looking. Marrying into the Adirondack lodging business in 2003, Anthony has since developed a handful of commercial and residential properties, handsomely selling off his last hospitality endeavor, The Haus on Mirror Lake in 2018. As a fan of Warren Buffet, Anthony has thrown in his hat with Adirondack Premier Properties and looks forward to working with the Adk. team. 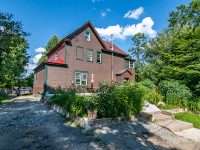 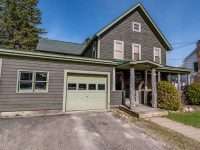 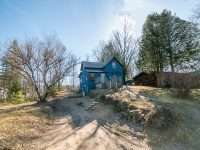 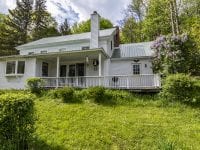 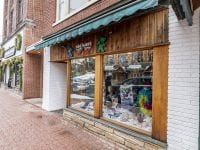